Congratulations to the winners of the 2016 Saxxy Awards! 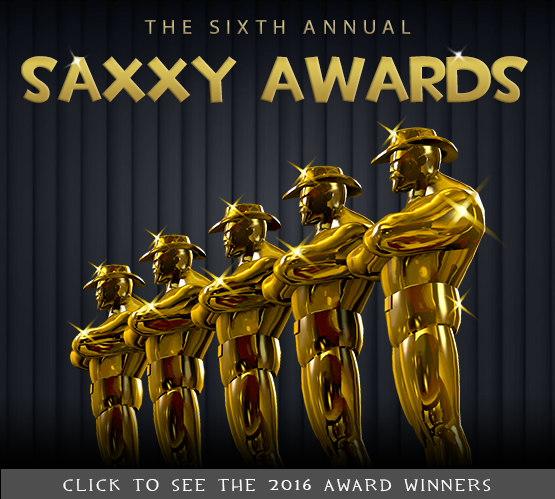 While we're saddened that the end of the 2016 Saxxy Awards is here, we're thrilled to be handing out the golden Saxxy statuettes for the winners! We're still laughing at some of the short and comedy entries - probably more than is really healthy. We're also incredibly excited to be extending an invitation to the overall winners to visit us at Valve headquarters.

One of the unexpected pleasures of the Saxxy Awards for us is that by flying the overall winners to Seattle, we've often been bringing teams together for the first time. Many of the winning teams were spread across multiple countries, and for those teams, getting to meet each other in person on the Valve trip was a fantastic extra bonus.

But enough of our reminiscing - go see which of your favorite entries won!