The 2015 Saxxy Awards Winners Have Been Revealed! 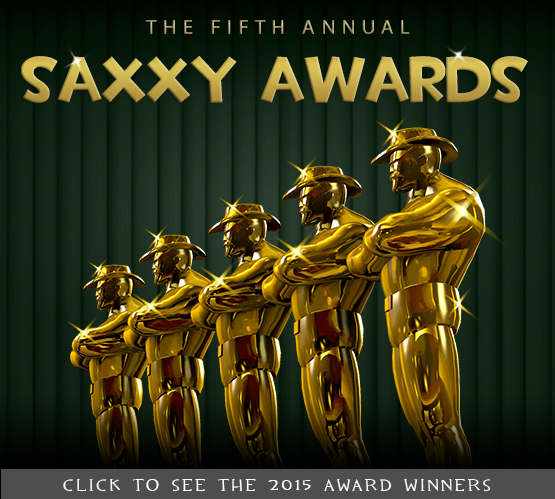 We say this every year, but we had an especially hard time this year choosing the winners of the Saxxy Awards. The Extended category in particular was overflowing with quality submissions - who knew that the Heavy could be so adorable or so creative, how dark Nick's backstory was, and how hilariously terrifying a plane full of Scouts could be!

Congratulations to all the winners of the 2015 Saxxy Awards, who will be receiving the coveted Saxxy Award, equipable in Team Fortress, and to the Overall Winner, whose team will be flown out to meet the folks that make movies and games here at Valve.

Lastly, we'd also like to congratulate the creators of a few more entries that we feel are deserving of recognition:

Most Horrifying Use Of Combine Technology
Secret Lives

Best Reveal Of Our Secret Plans
Mann Vs. Hat