The Winners of the 2014 Saxxy Awards! 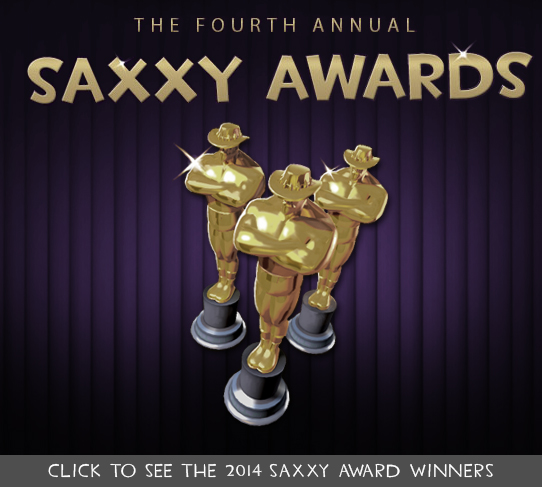 It was one of the tightest Saxxy races we've ever had, with a lot of heated debate here at Valve. But even with so many great entries, it's still a contest, and someone's got to win.

Luckily, someone did! Announcing the winners of the 2014 Saxxy Awards! Head over and check them out. All winners will get an exclusive, highly rare in-game Saxxy Award, and The Overall Winner's getting flown out to Seattle to spend some time with us here at Valve.